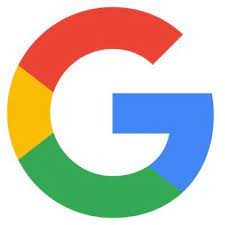 ABC Bank – a partnership you can trust!

ABC Bank is Cambodia's leading private financial institution (not state-owned enterprise) founded in 1996 as the Advanced Bank of Asia Limited.

In over 25 years of development and growth, ABC has significantly strengthened its position in the market and broke into the Top 3 commercial banks of the country. Today, ABC offers the entire spectrum of services to customer segments covering SMEs, micro businesses, and individuals.

With 81 branches, 410+ ATMs, 390+ self-banking machines across the country, and advanced online banking and mobile banking platforms ABC  Bank reaches out to a large number of customers with an array of modern financial services.

ABC is a subsidiary of National Bank of Canada (www.nbc.ca), a financial institution with around US$286 billion as of October 31, 2021, and huge network of correspondent banks all over the world. Being a shareholder of ABC Bank from 2014, National Bank of Canada becomes the first major financial institution from the North American continent to enter the Cambodian banking sector. Headquartered in Montreal, it has branches in almost every Canadian province with 2.7 million personal clients. It is the sixth largest bank in Canada and the leading bank in Quebec where it is the partner of choice among SMEs.